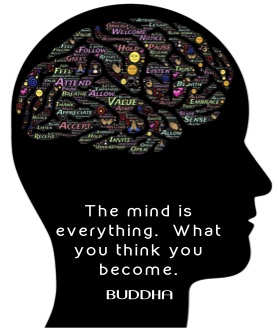 I see myself as quite a pragmatic person, so I am always looking at how things make practical sense rather than simply believing something that is unexplainable, or a little ‘woo-woo’.  We already know our bodies have many self-healing properties, however, I believe we underestimate the capacity for healing and that this concept can be taken much further.

There are many thoughts on self-healing – some positive, some not so – and many people, because they have been used to seeing things in a particular way, will resist any new thoughts.

Recently I met with someone who’d previously had an operation and now, some years later, was experiencing a lot of difficulty.  I suggested she consider taking more control of how she sees her body (not in quite those words) and I immediately saw a ‘wall’ go up in front of her, so I let it go.  I have also had responses from others who claim it is God who is healing. I have no problem with this, however I believe some people adopt a passive attitude rather than recognising the need to be part of the process and taking a pro-active role.

The power of the placebo

The idea that your brain can convince your body that a fake treatment is the real thing and can therefore stimulate healing – the so-called placebo effect – has been around for a long time. Now science has found that, under the right circumstances, a placebo can be just as effective as traditional treatments.

Recently Professor Ted Kaptchuk of Harvard-affiliated Beth Israel Deaconess Medical Centre*, whose research focuses on the placebo effect said, "The placebo effect is more than positive thinking, that is, believing a treatment or procedure will work. It's about creating a stronger connection between the brain and the body and how they work together”.

A 2014 study published in Science Translational Medicine explored the placebo approach by testing how people reacted to migraine pain medication.  One group took a migraine drug labelled with the drug's name, another took a placebo labelled ‘placebo’, and a third group took nothing.  The researchers discovered the placebo was 50% as effective as the real drug to reduce pain after a migraine attack.  It was speculated that a driving force beyond this reaction was the simple act of taking a pill.  "People associate the ritual of taking medicine as a positive healing effect," said Kaptchuk.  "Even if they know it's not medicine, the action itself can stimulate the brain into thinking the body is being healed."  It’s like a type of trigger that creates a particular response.

Apart from taking a fake pill, how else could you use a placebo? Practising self-help methods are one way.   Engaging in the ritual of healthy living, such as eating well, exercising, doing yoga, enjoying quality social time and meditating, can all provide some of the ingredients of a placebo effect.  These are all triggers that can encourage us to think differently and create different outcomes.

We have amazing cell memory in our brains and it makes sense to go back into those memories, perhaps so we can ask our brains to replace damaged cells with more healthy cells that are still stored in our memory.

To give an example:  I had been having a lot of trouble with my knee for many years and was worried that I would need an operation to ensure I didn’t lose mobility.  Each night I instructed my brain to find more healthy cells and to replace them in the damaged part of my knee.  I did this for a few nights and some time later realised I was no longer experiencing any pain in my knee; it has continued to be very healthy ever since.

The power of the mind to change situations is becoming more and more recognised.  I thought I would try applying my mind to a situation I often had difficulty with when travelling (not a healing situation but one that shows the power of the mind over the body).  Normally I would have difficulty sleeping in a new bed the first night away from home, but now I no longer have this problem because I decided to do the following … I would imagine I was lying in my own bed, I would picture it, I would feel how it was to lie in my bed and then it would be as if I was actually in my bed. Immediately I would go to sleep as I do when I am at home, and now I always have a great night’s sleep when I am away.

It has been known for some time that stress can affect the body physically, however, more and more is now being discovered about the power of the mind to affect the body positively.  The idea of the body healing itself should be taken more seriously and triggers explored that can strengthen this concept, rather than being considered something that is just a little ‘woo-woo’.

2. The Blind Women of Khymer Rouge.  As described in Anne Harrington’s The Cure Within, 200 cases of blindness were reported in a group of Cambodian women forced by the Khmer Rouge to witness the torture and slaughter of those close to them, particularly the men in their lives.  Examination of these women found nothing physically wrong with their eyes.  The conclusion of those who were trying to help them was that by being forced to view the unbearable, “they had all cried until they could not see”.

If you wish to read more of these examples visit 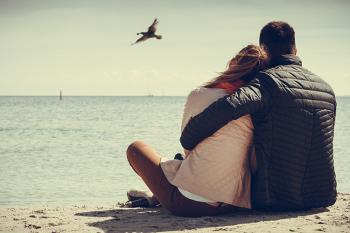 When couples notice stress points creeping into their... 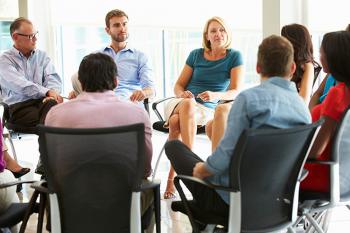 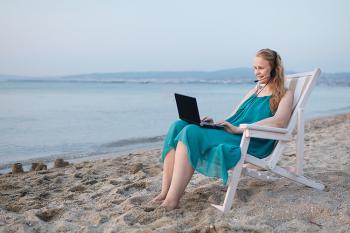 Coaching in other cities and...

Skype coaching is as effective as coaching in person and the...

END_OF_DOCUMENT_TOKEN_TO_BE_REPLACED

Transitions ... why do we resist them

When you use your past to sabotage your present, or focus on the future to escape from it, you

Fear prevents us from being who we are meant to...

Fear costs but hope is free.

Clarify what you are for, not against. This is true power.

Home Blogs website-admin's blog The Healing Power of the Mind